Sport is Your Gang in Los Angeles 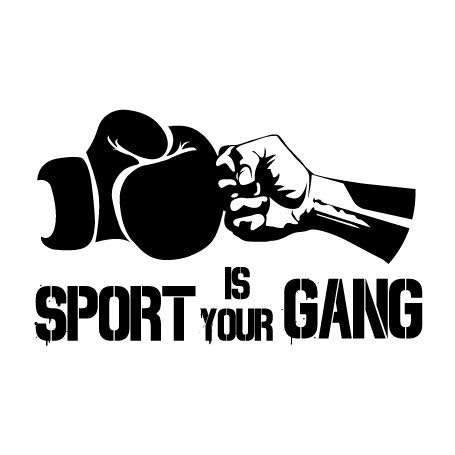 "Sport Is Your Gang” targets youths from challenging backgrounds, encouraging them to take up Muaythai training and, through their participation in training and dialogue programs, to be inspired for positive self-development and a healthy lifestyle. Rather than belonging to a gang or participating in a violent lifestyle, the spirit of the project is that sport can become a family, a team and a community.

Within communities facing economic hardship, high unemployment rates, with large new immigrant populations, or in very urban environments, youth can find themselves feeling lonely, alienated, victims of crime or bullying, and simply bored. Without obvious opportunities for self-advancement, they may also be drawn into gangs or behavior which is damaging to themselves and their local communities.

This program has been very successful in communities world-wide including Latin America and continuing with rapid growth.  In partnership with IFMA and the Mexican National Federation, the USMF is launching Sport Is Your Gang (SIYG) in Los Angels, California in July 2017.  The two coaches leading the program in Los Angels are David Huerta (2017 USMF) and Rod MckIver, Muaythai professionals and Los Angeles natives living in the communities SIYG will serve. 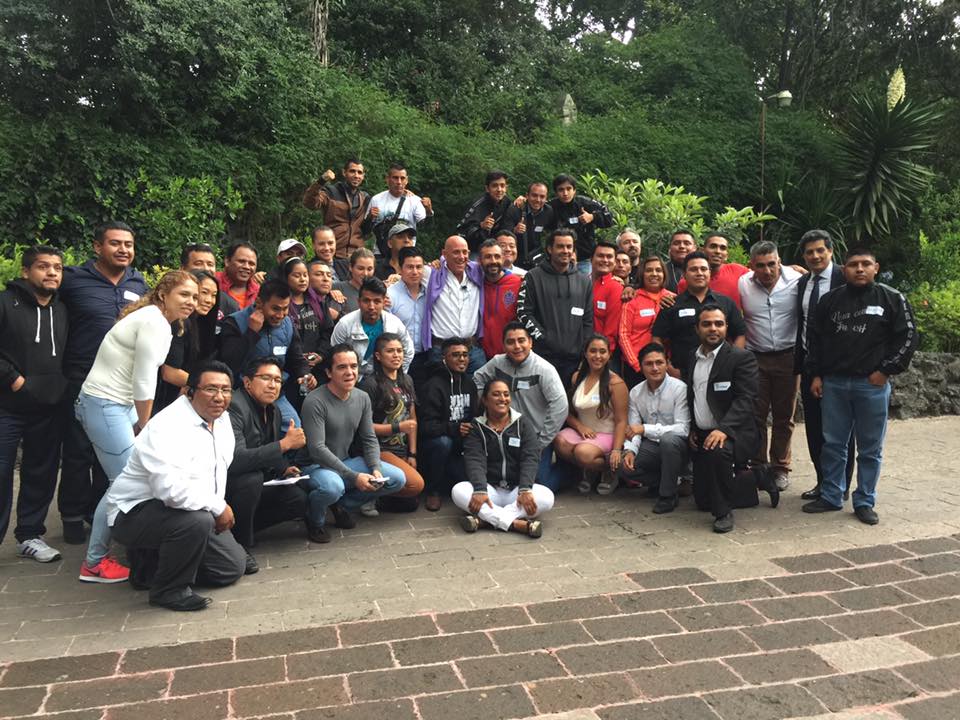 On June 26, 2017, the Mexican National Federation hosted a training course to provide the communication tools necessary to build trust and solve conflicts through conversation.  In attendance were 60 SIYG program representatives from the United States, Canada, and all over Mexico.  Developing the strength, confidence, and discipline and providing a safe environment for SIYG kids.  The USMF is excited about launching this program and the future expansion of this program throughout the United States. 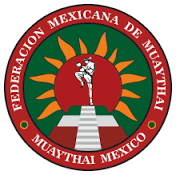 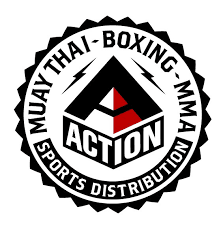 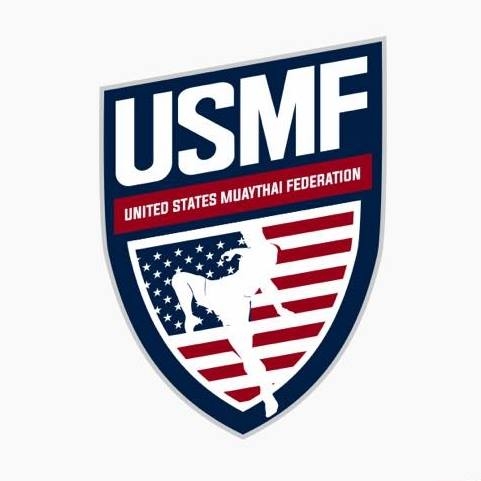 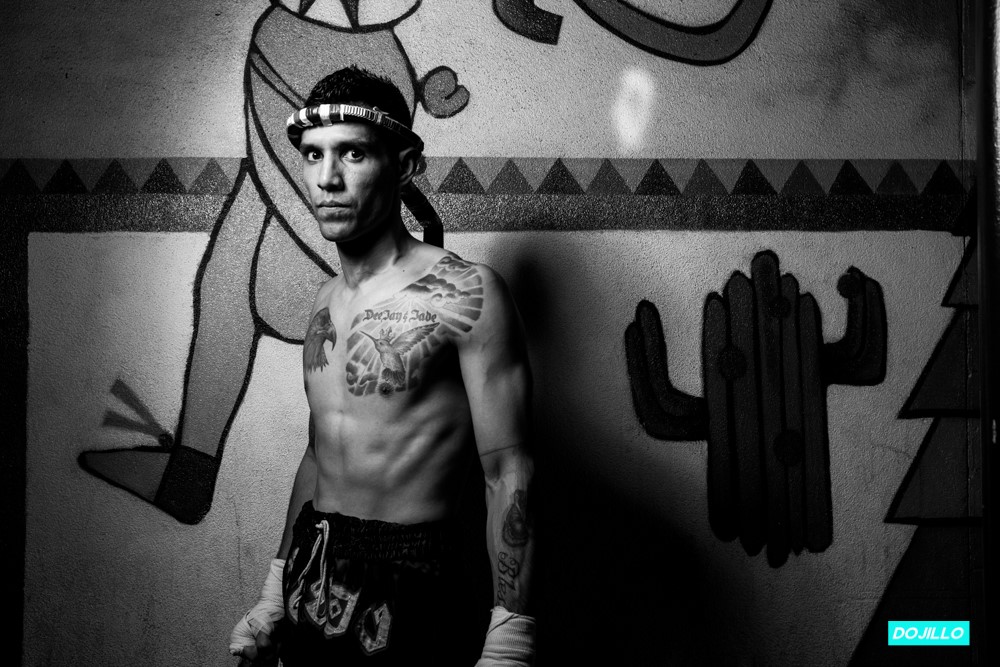 Has trained Muay Thai for 14 years representing Team Zarate under Jorge Zarate and Montri Sunpanich. Currently Teaches at Robot Fight and Fitness, Santa Monica,
California which includes adults’ and kids’ Muay Thai classes. David taught sports to youth ages 10-13 for four years at El Monte Parks and Recreation. His own kids are
ages 7 and 11, and his wife has been teaching high school in East Los Angeles for 17 years. David has close ties in the East Los Angeles community, and over 14 years of
experience with youth sports. 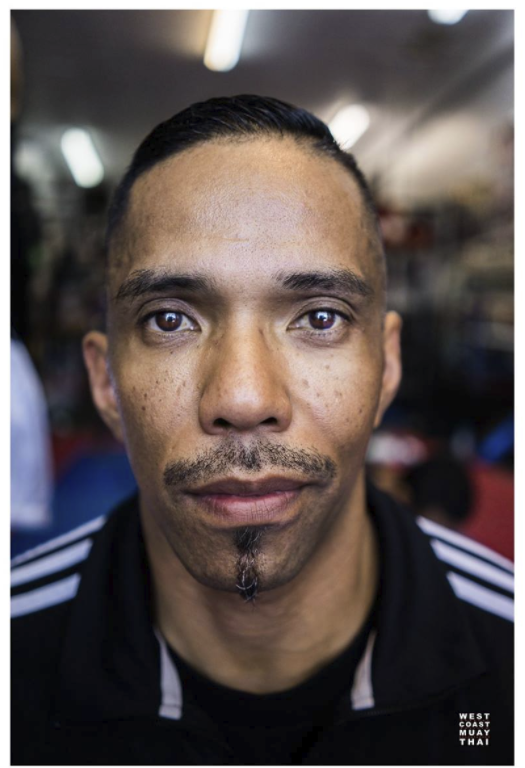 Rod Mckiver
Los Angeles, CA
Head Coach of Team Victory
Raised in Los Angeles, Rod Mckiver found martial arts in the 1990s starting with boxing and later Muaythai. Rod has served as at coach at various gyms in southern California. In 2006 Mckiver started a Muaythai outreach program as his church in Inglewood, California where he helped the community by teaching at risk kids providing them with a save haven out side of gang culture and drug addiction. Through his program he has reached over 400 people with his love of Muaythai and community. Mckiver has been active in the fight community with his own gym, Team Victory as well as cornering fighters that compete for the UFC, StrikeForce, Bellator, RFA , WCK, Lion Fight, PushKick Promotion, Glory, Golden Boy promotions and Mayweather Promotions.

Purchase the 2017 Official USMF Fight Kit at In Fight Style 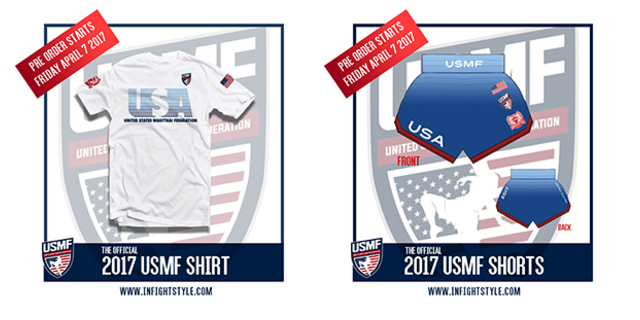