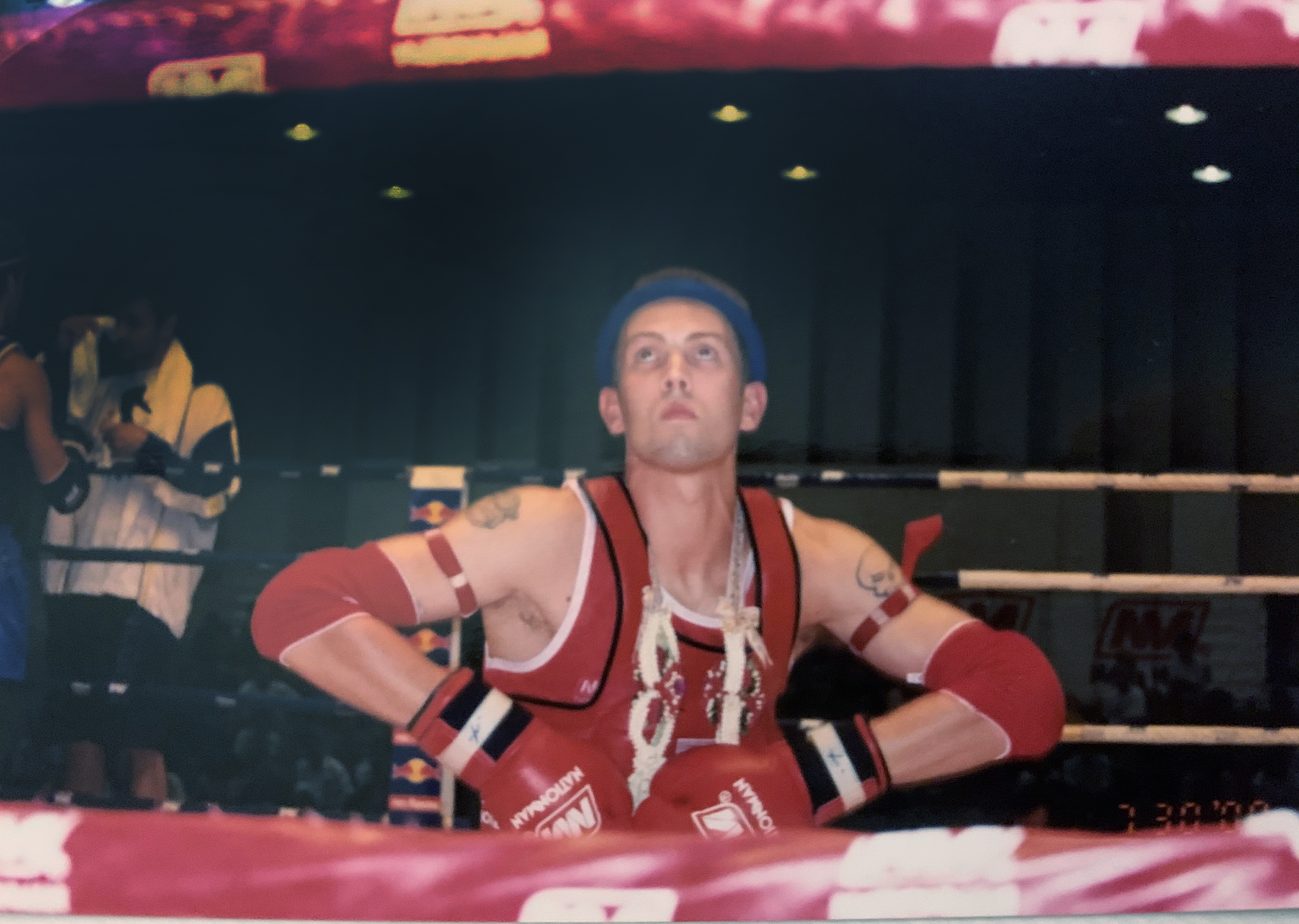 Bryan Popejoy was one of the first US fighters to compete in IFMA, twenty years ago when it was called World Cup 2000. He fought and earned the gold in his category defeating the UK, Cypress and Sudan on points. He currently teaches out of Boxing Works in the LA area and appreciates vintage Muay Thai fights. He’s brought several of his athletes to IFMA competitions and has coached on many of the teams.

"I wanted the opportunity to compete both  internationally, and as a representative of my country.  Even 20 years ago, IFMA was essentially seen as the Olympics of Muay Thai, so it would be an honor to compete for the USMF Team. Exposure to IFMA shaped and influenced me in that being aware of the events and the sheer volume of athletes and competition that exists in the world, that being content to be a big fish in a small pond was not what I wanted to do or not what I wanted for my athletes.The team since my time has absolutely grown and developed.  When we competed, we were essentially on our own, no coaches, etc.  Now, it’s a full staff, multiple coaches, a full team and support system.  The teams have grown in size and quality as well.  Many athletes that have competed for USMF are now competing  in professional  Muay Thai and kickboxing on some of the largest events, athletes such as Bekah, Asa, Troy, Janet.” 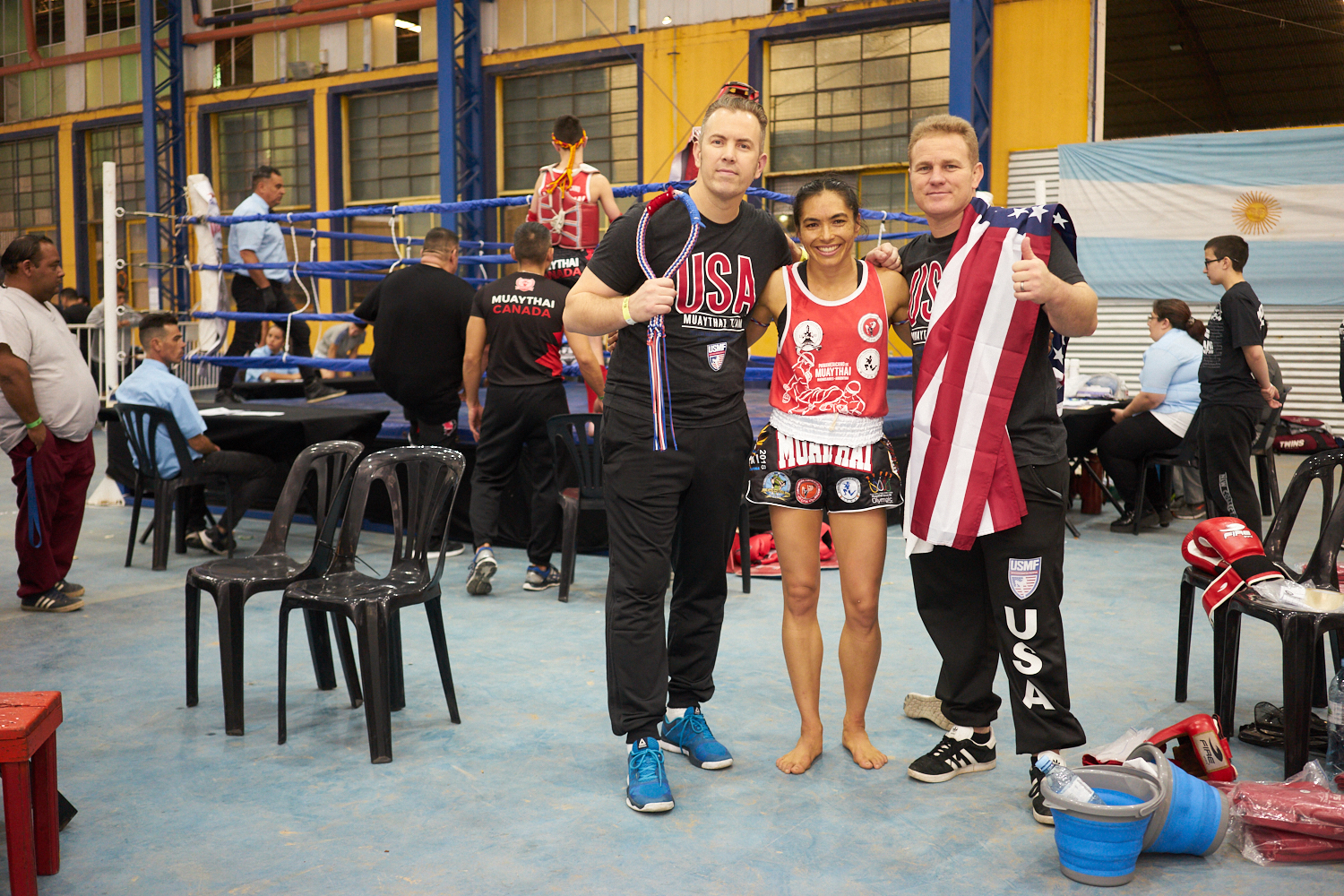