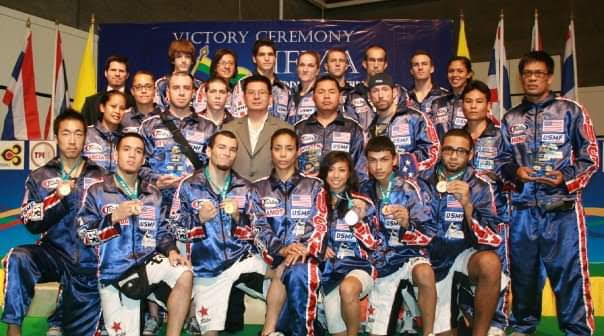 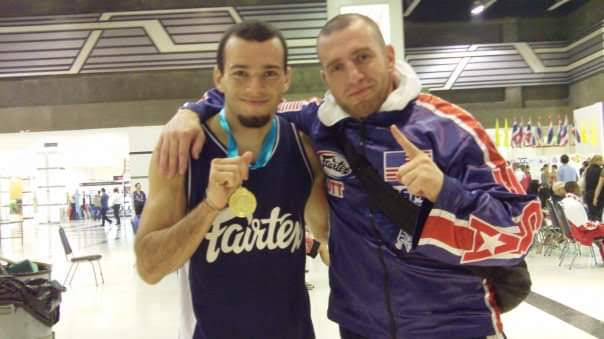 At the time, I was only 6-0 and had to fight in a qualifying fight for USMF to earn my spot. This was the first big goal of mine since 2007, so I made sure that I was going to get it.

Being at IFMA in Thailand, the experience and atmosphere was like nothing I had seen at that time. Both at the Fairtex camp for Team USA training and at the tournament. At the camp, the team became very close and I consider all of my teammates as my family, even now, 11 years later. At the IFMA tournament, it was busy! So many different countries and fighters, as well as fans. By far one of, if not, the best experience I have had in my career. 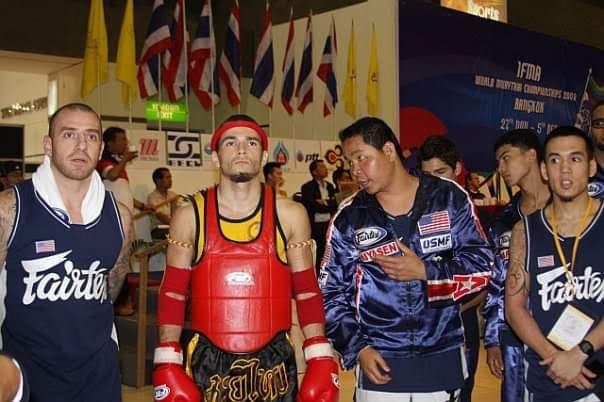 You can tell in the photos that Rudi was with me step by step. Me and him got really close at IFMA, he cornered and coached me every fight. Jongsanan too, cornered and coached me. The nerves hit me hard before my first fight, but I reminded myself that I trained harder than ever for this. They were both there to support me and let me do my thing. 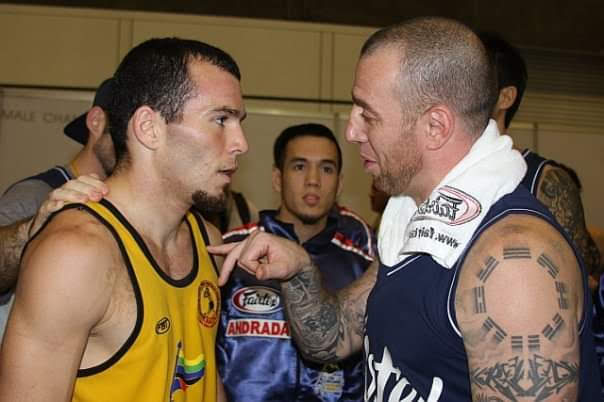 I think IFMA helped me become a better athlete by giving me a huge boost mentally. Strengthening my mind, focus, and confidence did more for me in the long run than the actual training. Knowing that I could compete and be successful at the world level during a time when the USA was not taken as seriously, helped me so much.