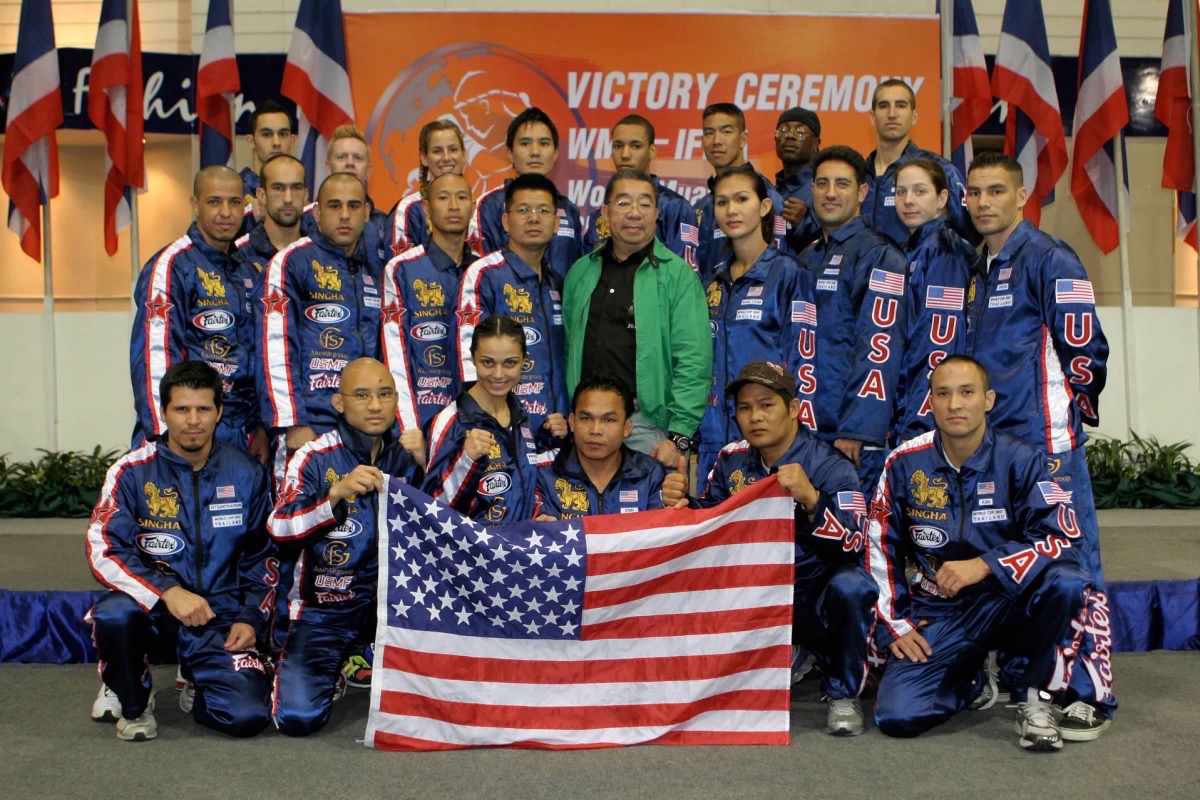 I represented USA Muaythai in 2007, at the IFMA tournament in Bangkok, Thailand. I had only four fights at that time but the opportunity was available and I wanted it. I had amazing teammates and the team as a whole was very supportive. It was important to us that we represented the United States to the best of our ability.

Before the tournament started, my shin was very badly injured. My first fight was against Turkey and I was really nervous. It wasn’t my best performance, but I won despite my injury and nerves. 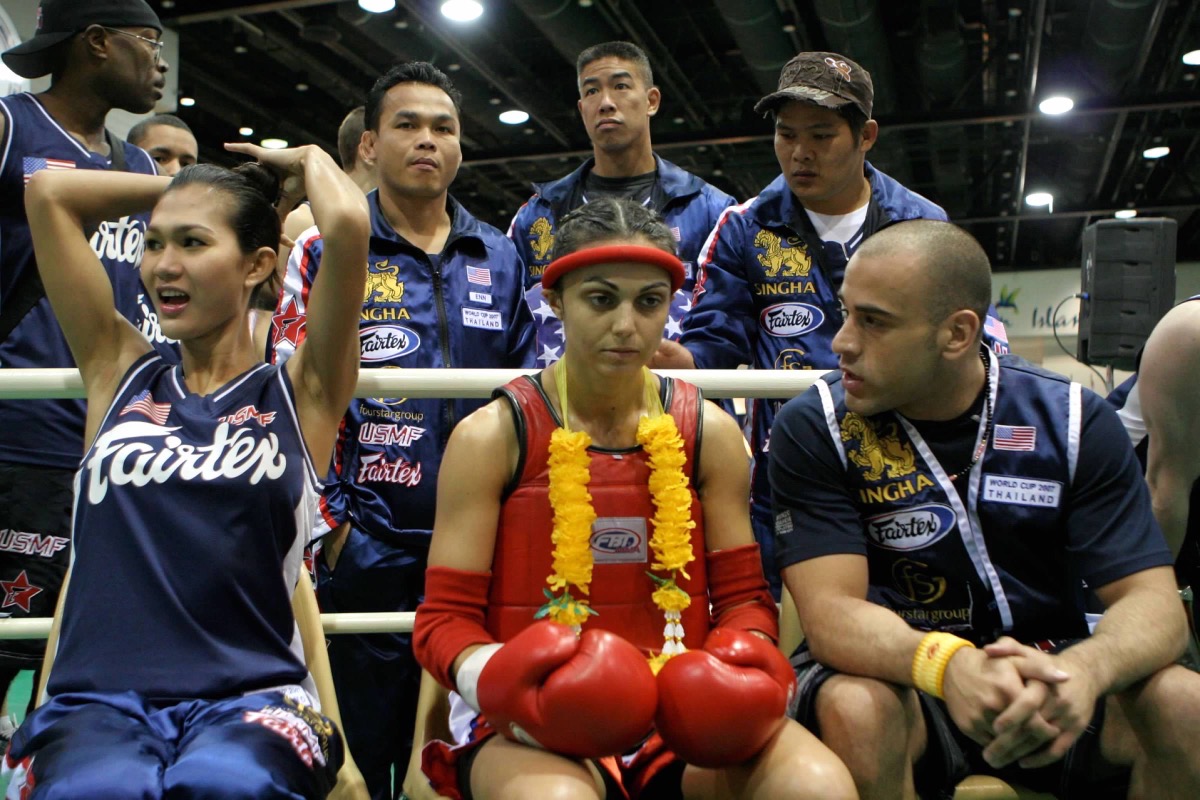 I won my second fight versus South Africa with more confidence. I knew that even stepping into this tournament, I was an underdog. Most countries had semi-professional athletes on their team, but I knew I deserved to be there. 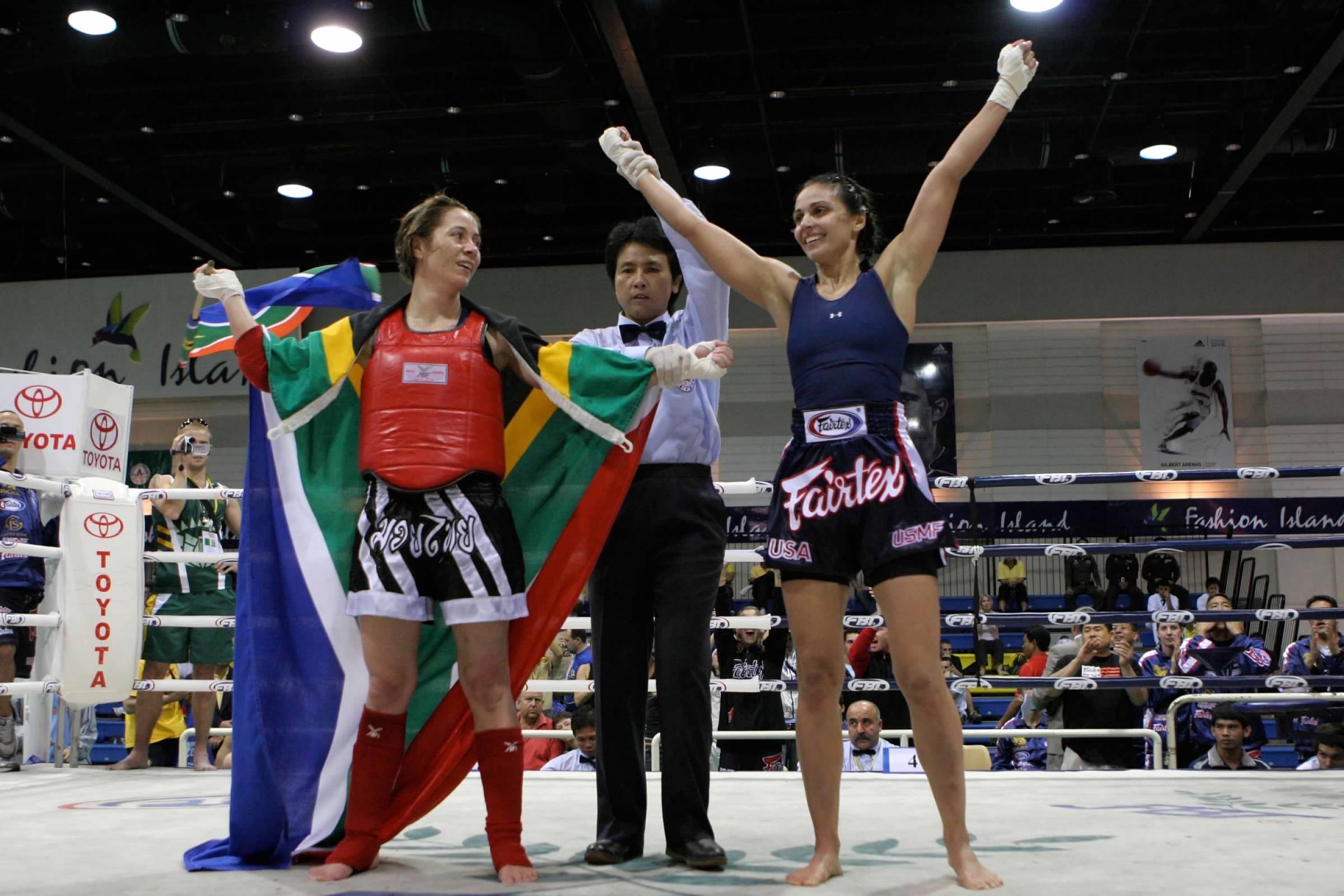 By the time I got to my third and final fight against Russia, my shins were pretty much black. I was quite in a bit of pain and the doctor told me I should pull out of the tournament - but that wasn’t even an option for me. 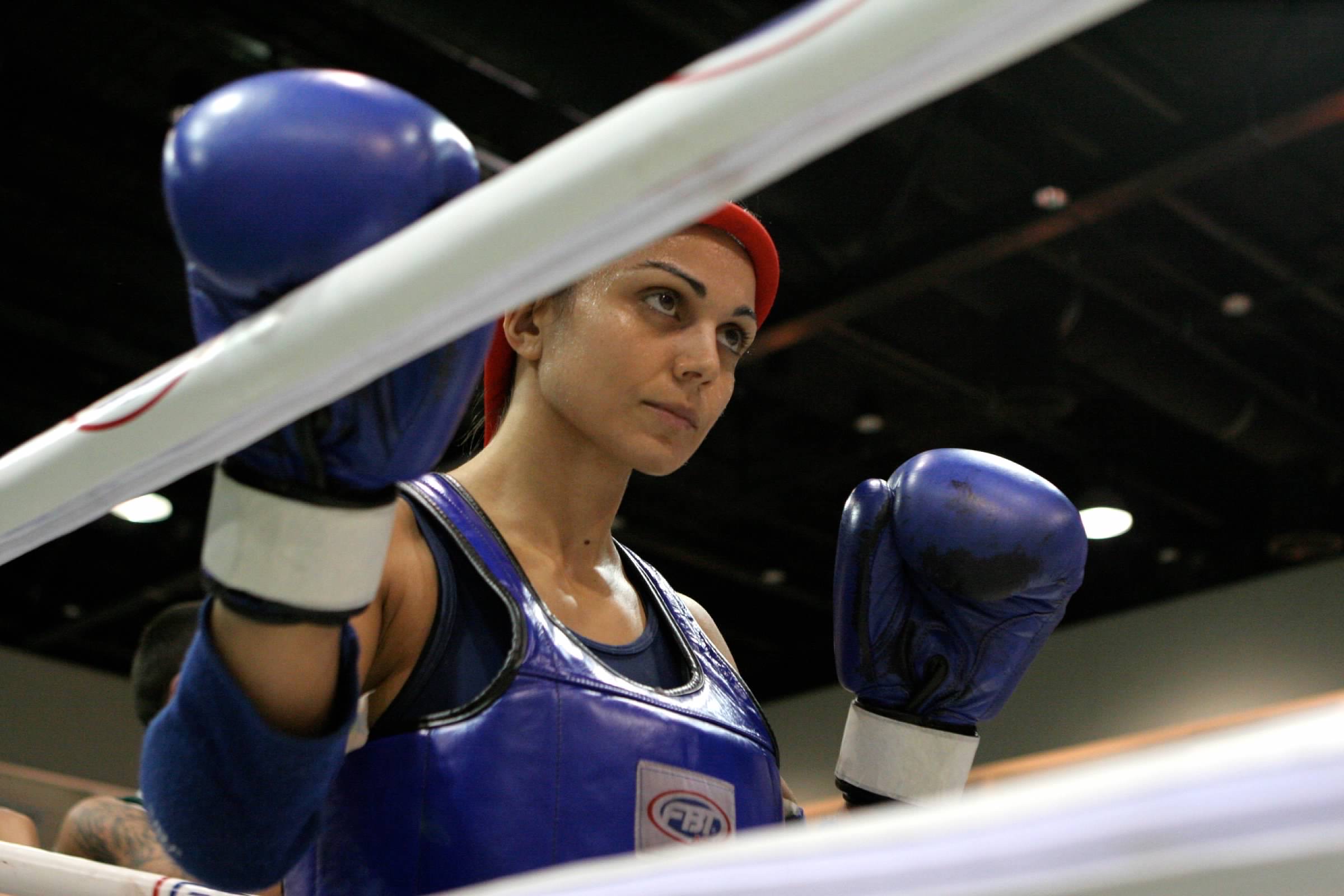 They kept breaking us apart in clinch so I had to kick, and kick as much as I could. The decision ended up being controversial but I finished the tournament as the silver medalist. Things happen for a reason and I don’t have any regrets. I’m very proud of that fight. I was in excruciating pain and left everything I had in there.

When we finished, I was in disbelief because I had come in with the least amount of experience but was the only U.S. athlete that made it to the finals. Even despite the pain I was in after my first fight, there was no question in my mind of getting back into the ring and doing it again until the end. 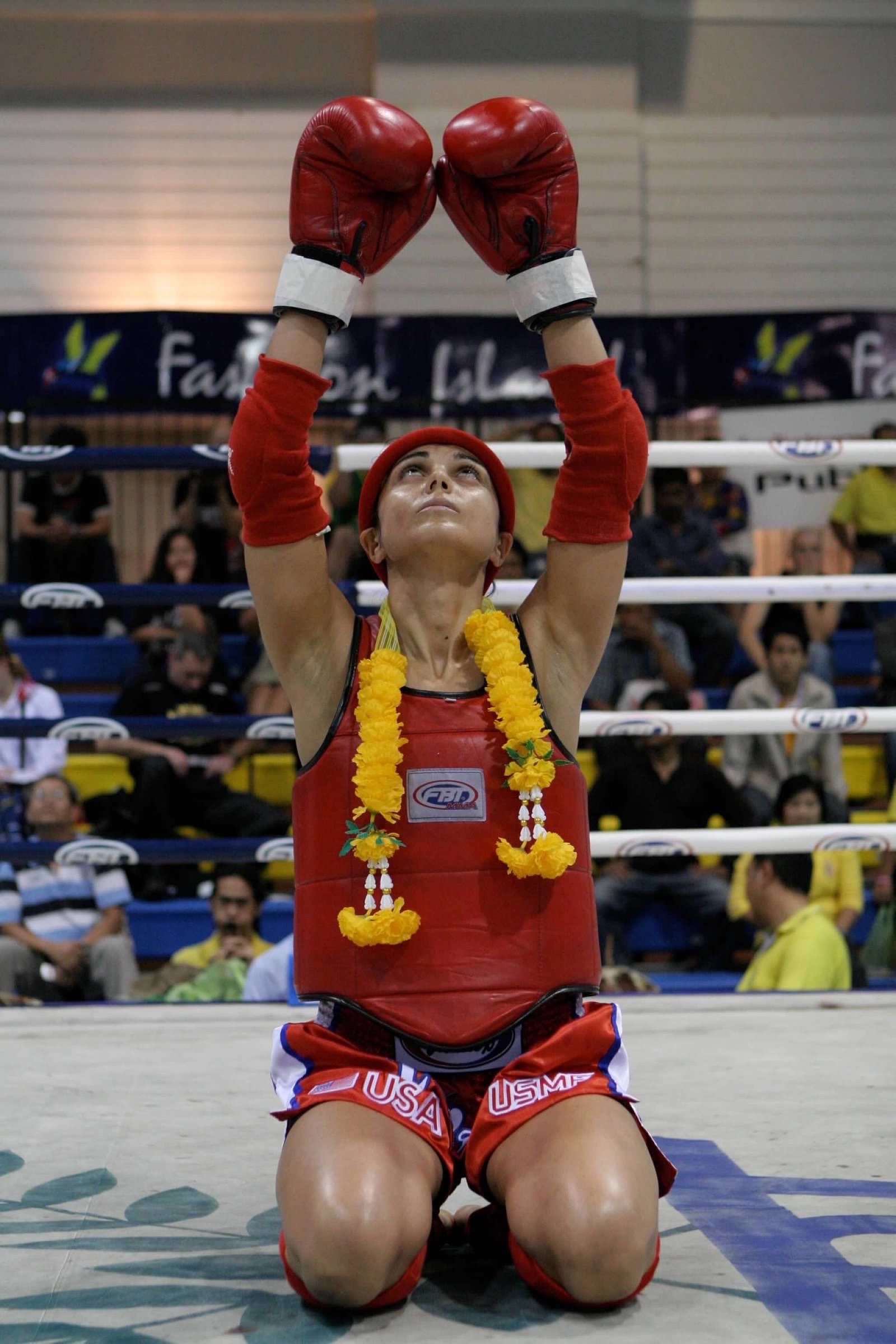 Florina Petcu is a coach at American Kickboxing Academy in San Jose and was the 2007 IFMA Silver Medalist, representing Team USA.