The Importance of the Pan American Championships 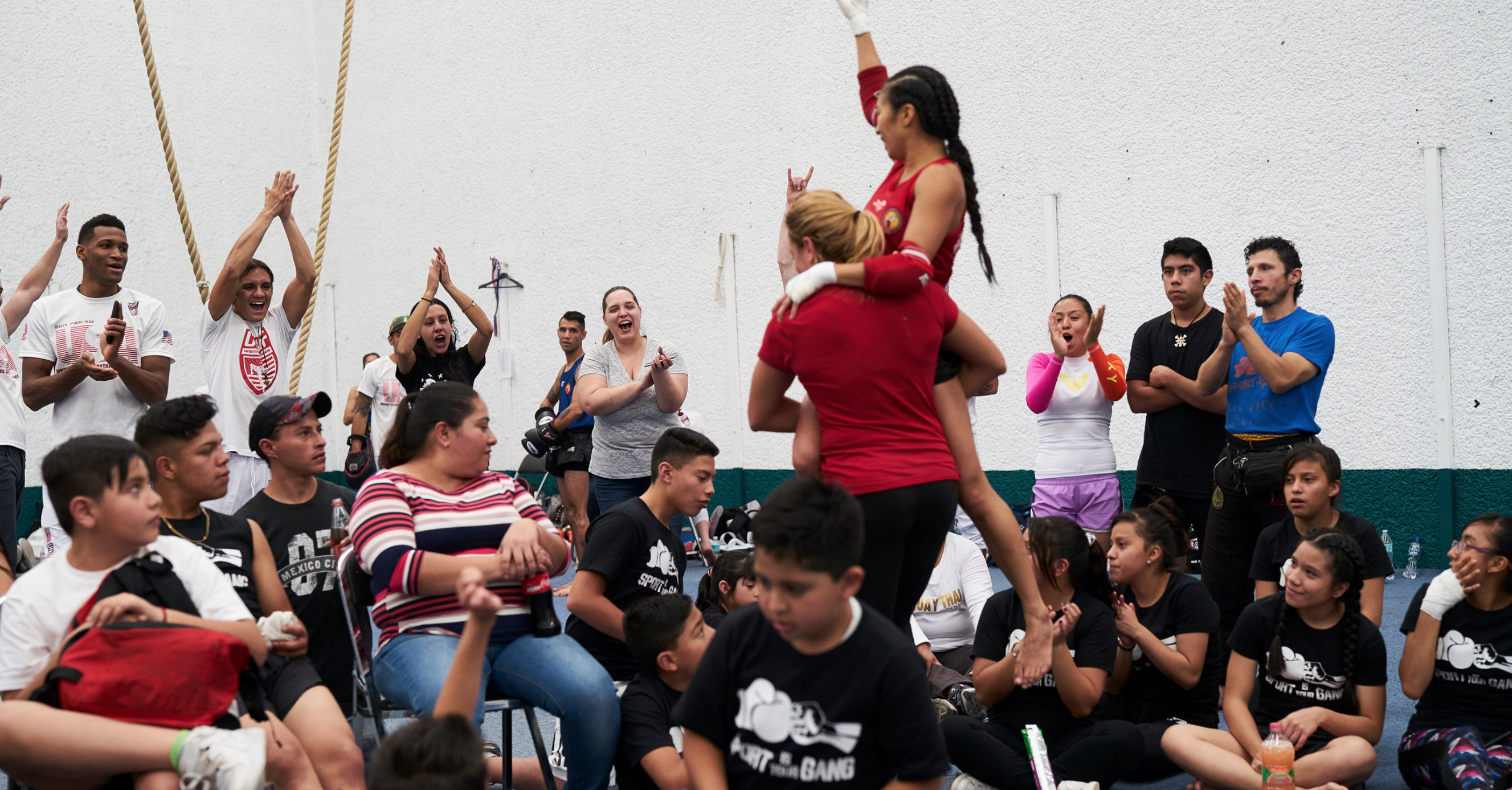 The Pan American games are coming up! The USMF team has been selected and the athletes are prepping for their trip to Buenos Aires, Argentina, for the games starting December 14th. The competition is an important stepping stone towards the World Championships and with hopes, the Olympics. The competition brings Muay Thai athletes from around America to compete in an IFMA competition.

As the USMF grows the path has been set for athletes to get to the top. Wins at local tournaments lead to national bouts. If one does well on the national stage, athletes will be selected to take part in the USMF team.

USMF coach Daniel Brandt reinforced this point, “To get on the USMF Team you need as much experience as possible. There is a route to get there. You win every tournament. You go to the national tournaments then comes the USMF.”

Once on the USMF team the first stage for the USMF is the Pan American Games. The contest is very similar to the larger international World Championships. It is an important refining stage for the athletes for them to figure out their bodies and game plans.

There are all sorts of variables that go into fighting on the international level. For Erin Jimenez, silver medalist in the Pan Ams of 2017, one of those factors was the geography.

The climate change becomes even harder when weight cuts are factored in. Weigh ins occur every morning and the athletes must maintain their weight whether they fought the day before or not. At the IFMA World Championships it’s not unusual to weigh in five days in a row.

There is also an additional emotional factor. There is a team through which the athletes will experience highs, and lows.

Luis Morales out of Florida Kickboxing fought in the Pan Ams in 2017 at 157lbs. “Seeing the Pan Ams, representing your country, it puts an extra thing inside of you,” he said. “Especially when you come from a place where everyone out for themselves. The team came together, it was about representing the country.”

The emotional pitches and valleys come in as fighters take wins and losses which can come fast and hard. IFMA features a mixture of both pro and amateur fighters so all athletes need to be at the top of their game. Jimenez has participated in several IFMA tournaments along with the local tournaments. She was frank about the experience level of the fighters at IFMA.

“In IFMA pros are allowed to fight. You can be fighting a pro level fighter. The local level of experience is incredibly different. There are no pros or semi pros. IFMA tournaments are definitely a level up.”

When Morales fought in 2017 at the Pan Ams he was pitted against the Peruvian 2016 World Champion at B class. “Thank God nobody told me he was the world champion until I got in the ring,” Morales said. Luckily for Morales he did well and beat the champion. “Best fight I’ve ever fought before.” His bout is also a warning for participants. The Pan Ams are the real deal.

Experience fighting on the regional and national level allow for the necessary experience for these larger stages. Building up a record at national and regional tournaments becomes important stepping stones. It is about slow and steady growth.

“The Muay Thai Scene in Florida is not great. I had 8 fights before having to branch out and go out of states,” Morales said.

For Morales that meant fighting at the national tournaments such as the TBAs, USMTO, and the IKF contests.

Jimenez still participates in smaller shows as well. “It’s important to get in the ring,” she said. “A lot of the times we go pro at 10 fights, and we don’t look so good. It’s about that experience.”

The brackets at the international level can be deep. Popular weight classes can have up to 28 top level athletes from all over the world competing. In short that means a lot of fights over not that many days.

If the sport is going to get to the Olympics the USMF must medal consistently on the international level. For the USMF the first step is the Pan American games.