The Roster is Up! Team USA Gears Up to Compete at 2020 Pan American Championships in Peru

LOS ANGELES, CA –– Months of intense training culminate to mere moments of fierce competition in the ring for Muay Thai athletes. It is par for the course. Select-few elite athletes -- who have risen to the top of their game -- are invited to represent the United States in international competitions. The United States Muaythai Federation (USMF) is proud to announce the top-tier athletes that will comprise Team USA in the third Muay Thai Pan American Championships 2020 (PanAms) in Peru later this month.

Led by five of the country’s top Muay Thai coaches, the 6 athletes – three females, three males ranging in age from early 20s to mid 30s, will be competing across various weight categories against top competitors from 10 countries in the North and South American continents. USMF Team athletes comprise:

“We are excited by this elite group of USMF athletes representing the US in these PanAm Championships. We have a good mix of professional fighters competing on the international stage as USMF athletes for the first time, alongside more seasoned USMF athletes who have competed and medaled in previous regional tournaments,” said USMF Chief Brand Officer, Jeff Dojillo.

“International tournaments are the most effective arena to test the skill level, competitive IQ, and perhaps most importantly, the heart of our athletes. It takes a uniquely disciplined athlete to make weight every day and consistently compete at an expected high level of these tournaments. Our team will compete against athletes that are the best representatives of their countries, just as they are of ours,” added Dojillo.

The Pan American Championships, alongside other International Federation of Muaythai Amateur (IFMA)-backed regional tournaments, allows athletes the opportunity and experience to compete under an international spotlight with the ultimate goal of reaching the skill-level and competitive expertise to compete at the World Games.

The five-day 2020 PanAm Championships kicks-off on March 16 and extends through March 22. It is slated to be held in the resort city of Punta Hermosa, off the coast of Lima, Peru.

The 10 countries participating in the 2020 PanAms include:

United States Muaythai Federation (USMF) is a 503 (c ) non-profit organization based out of Texas. It was formed to help develop and unify the sport of Muaythai in the United States, and also to identify and select athletes, both youth and adult, to compete at the International Federation of Muaythai Amateur (IFMA) Muaythai World Championships, as well as other IFMA events including the PanAms and The World Games. 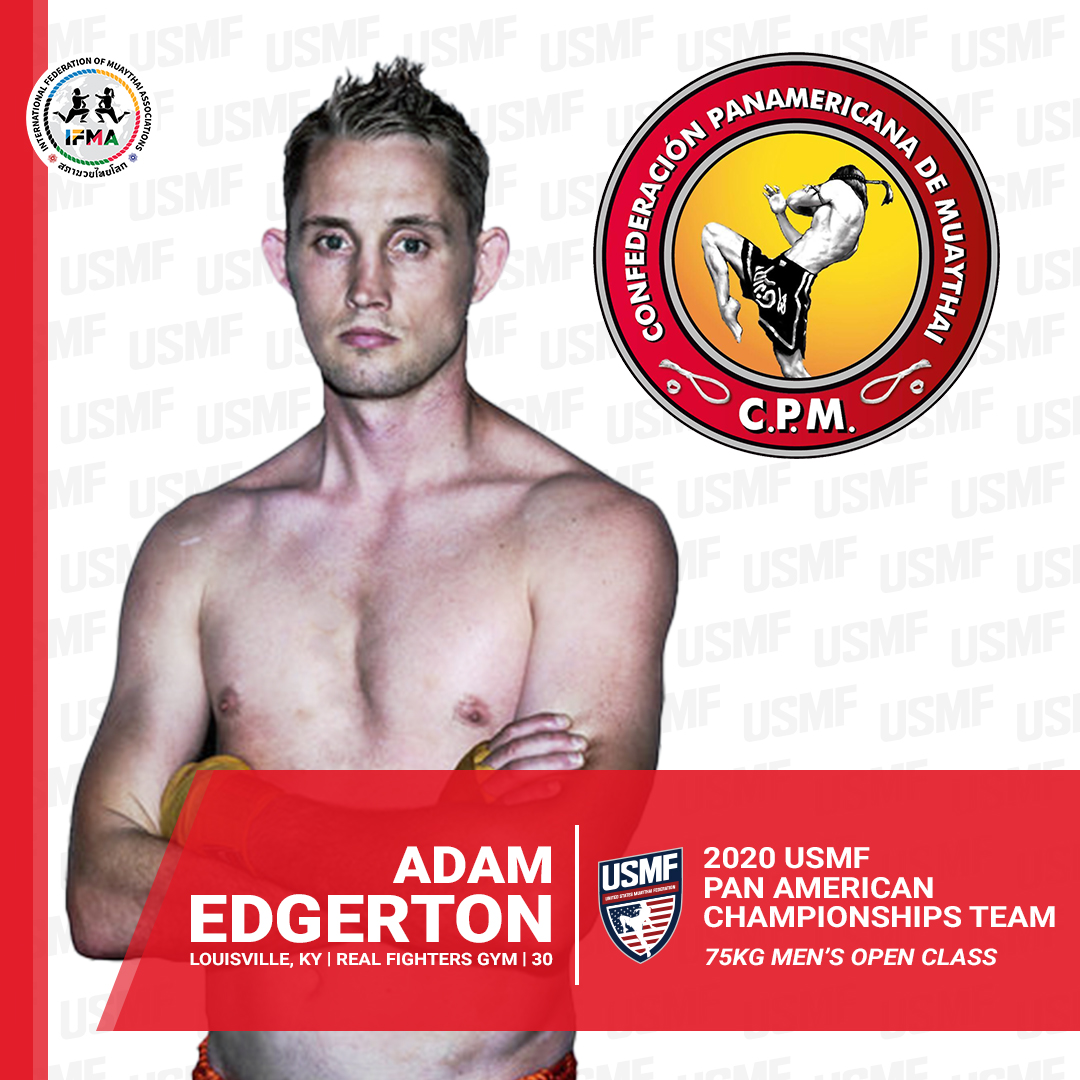 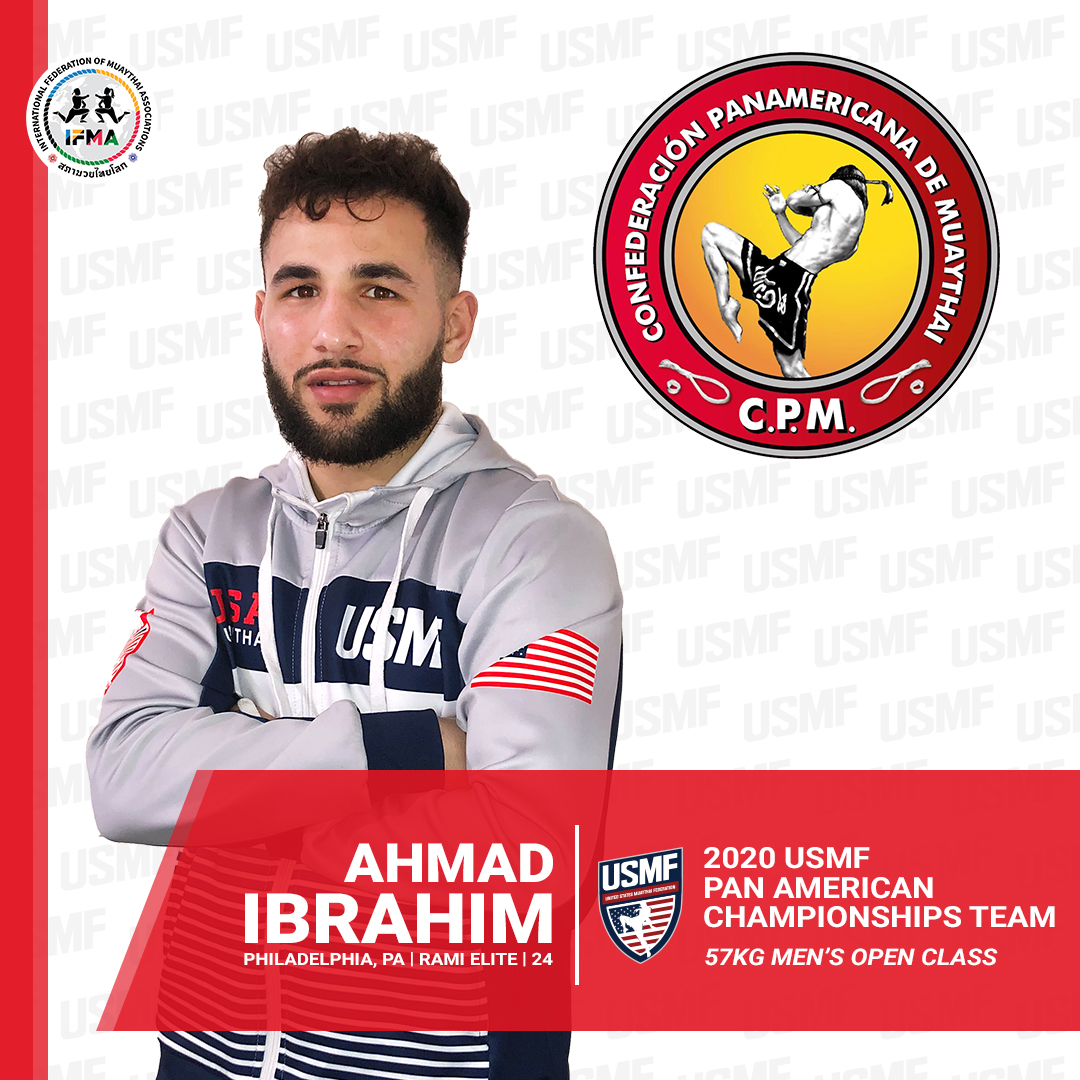 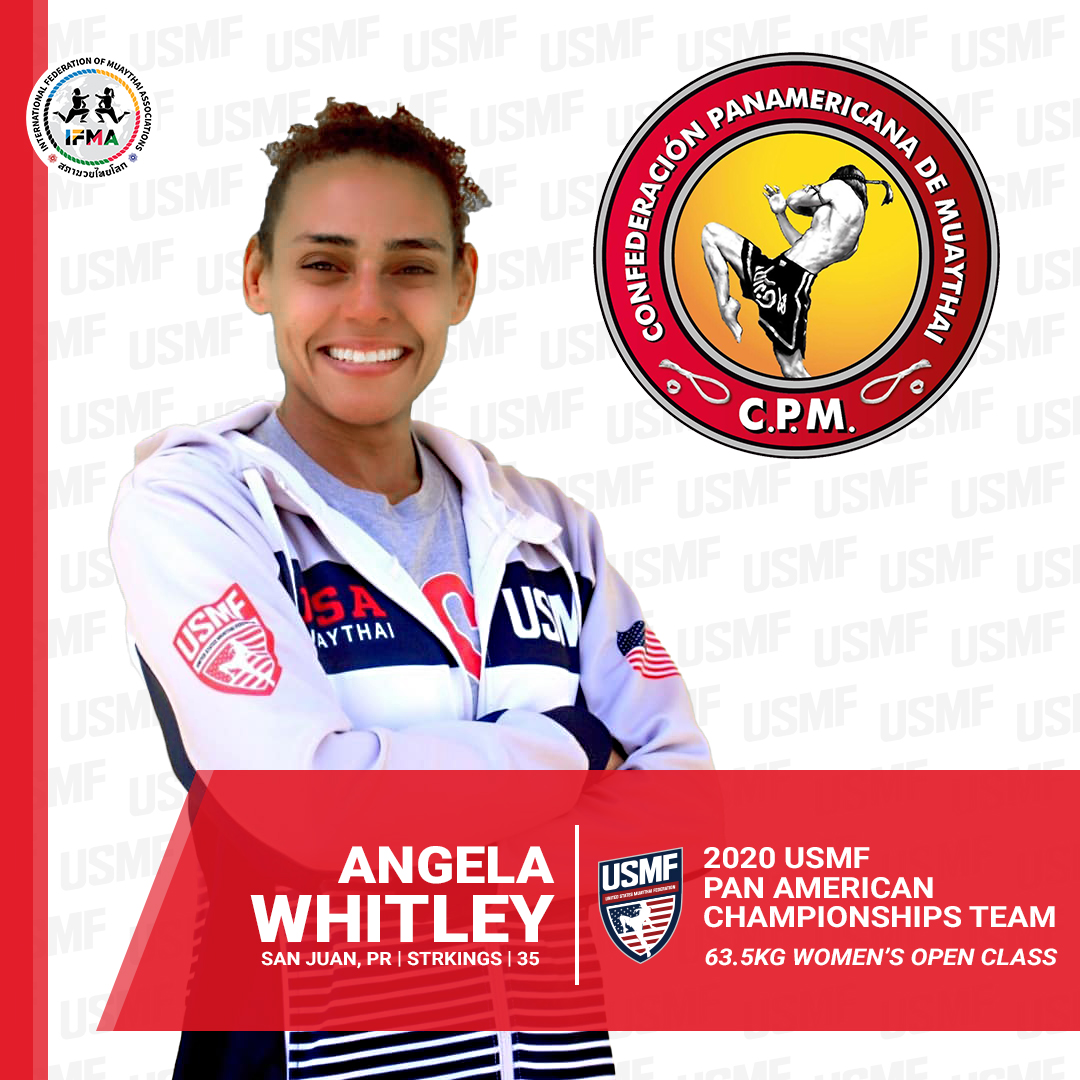 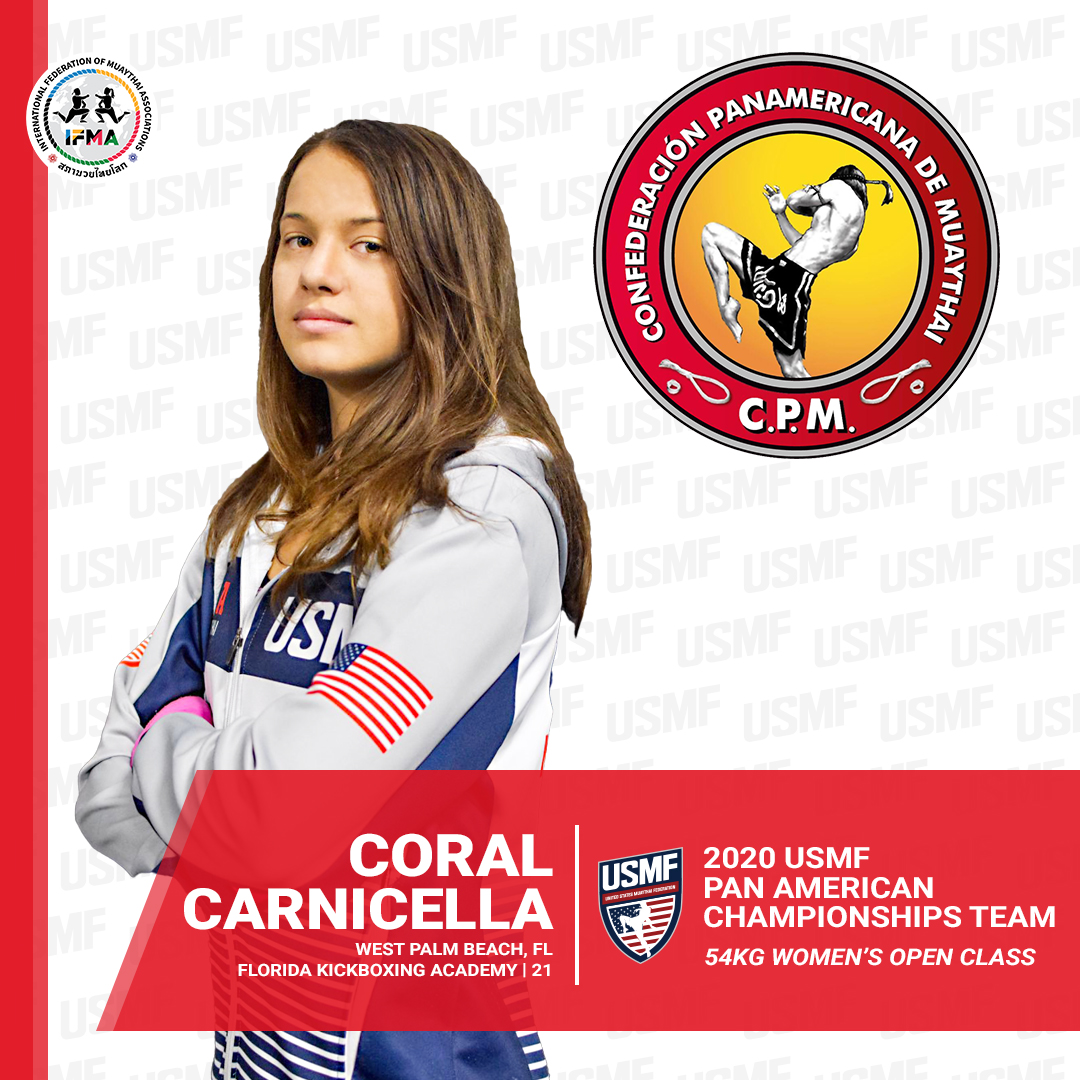 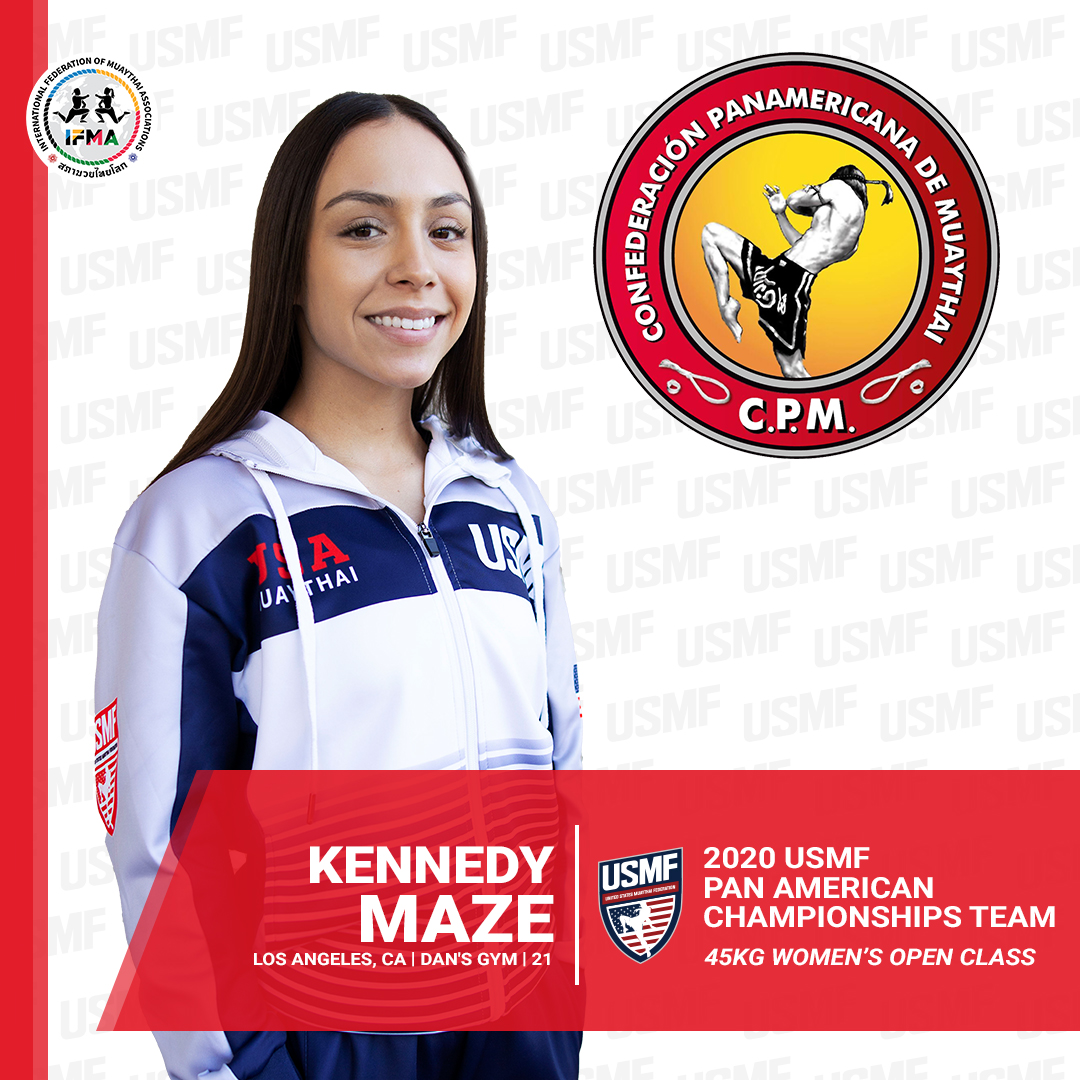 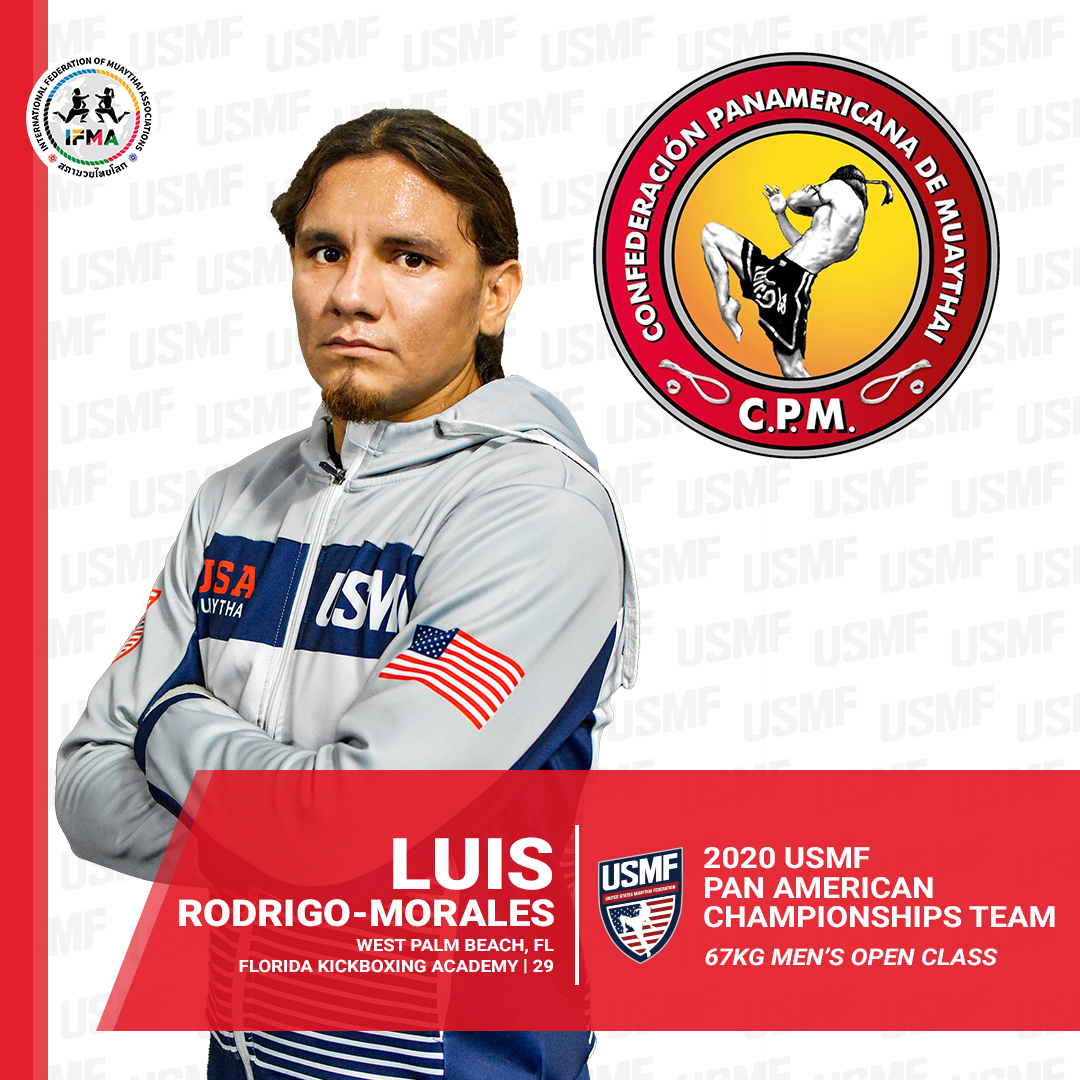 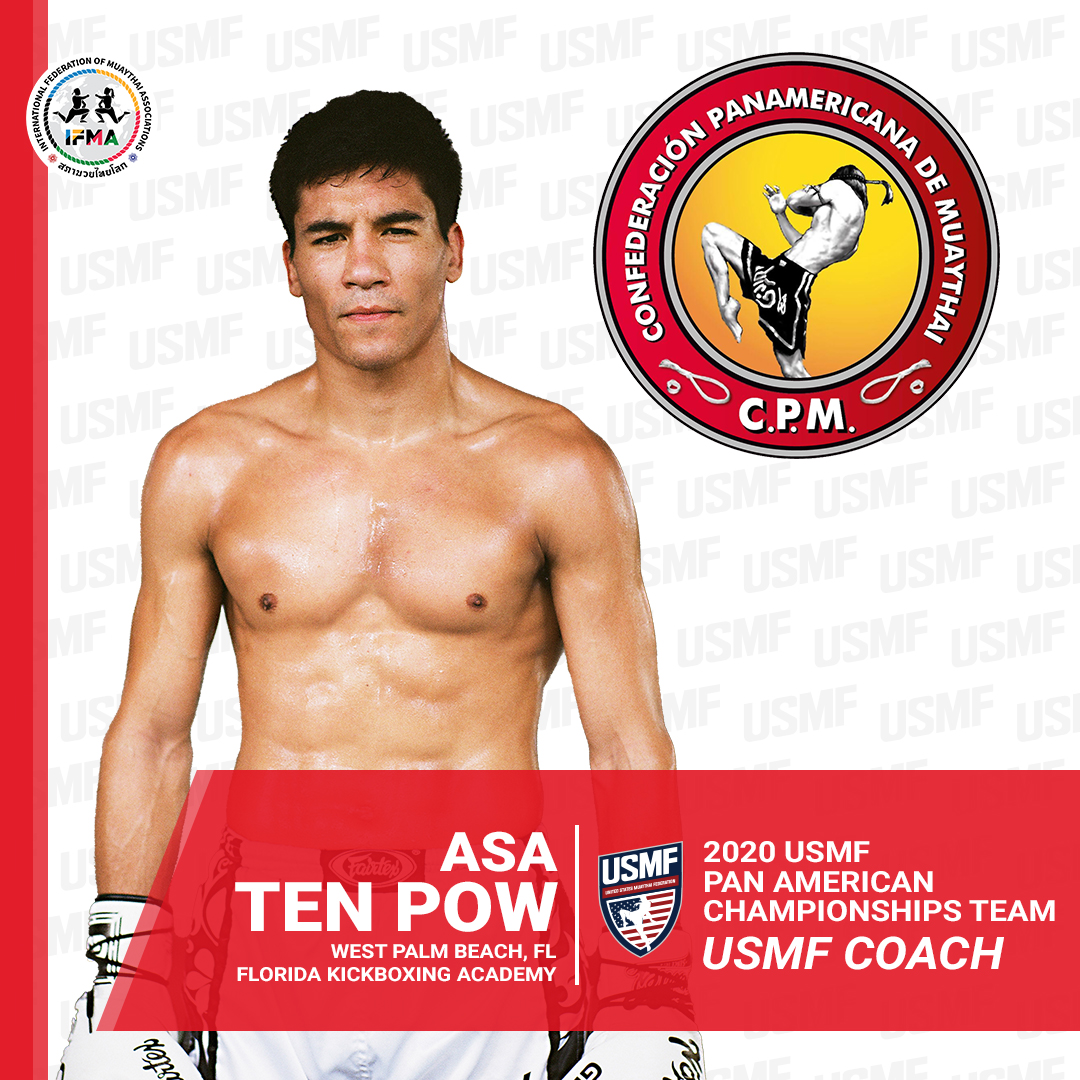 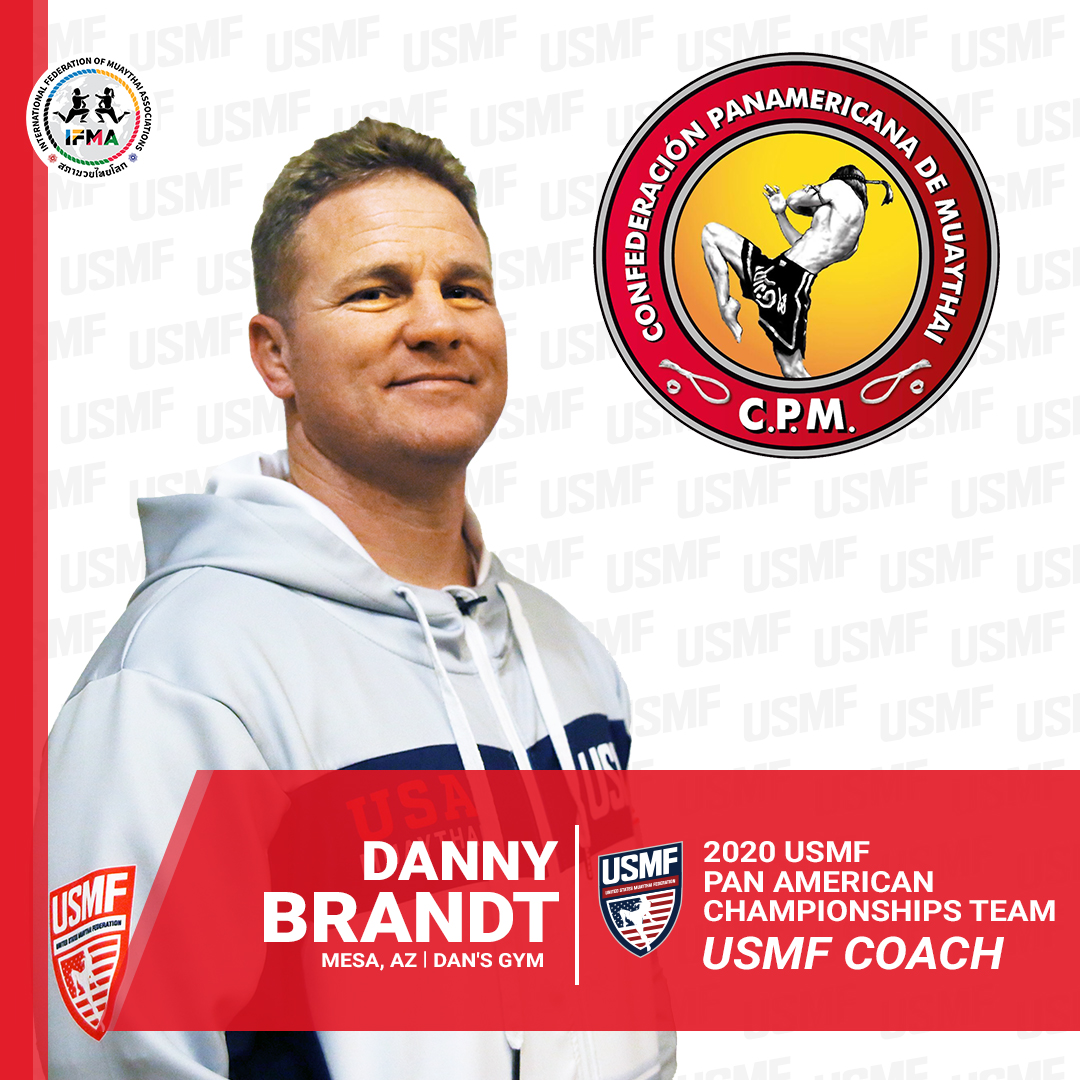 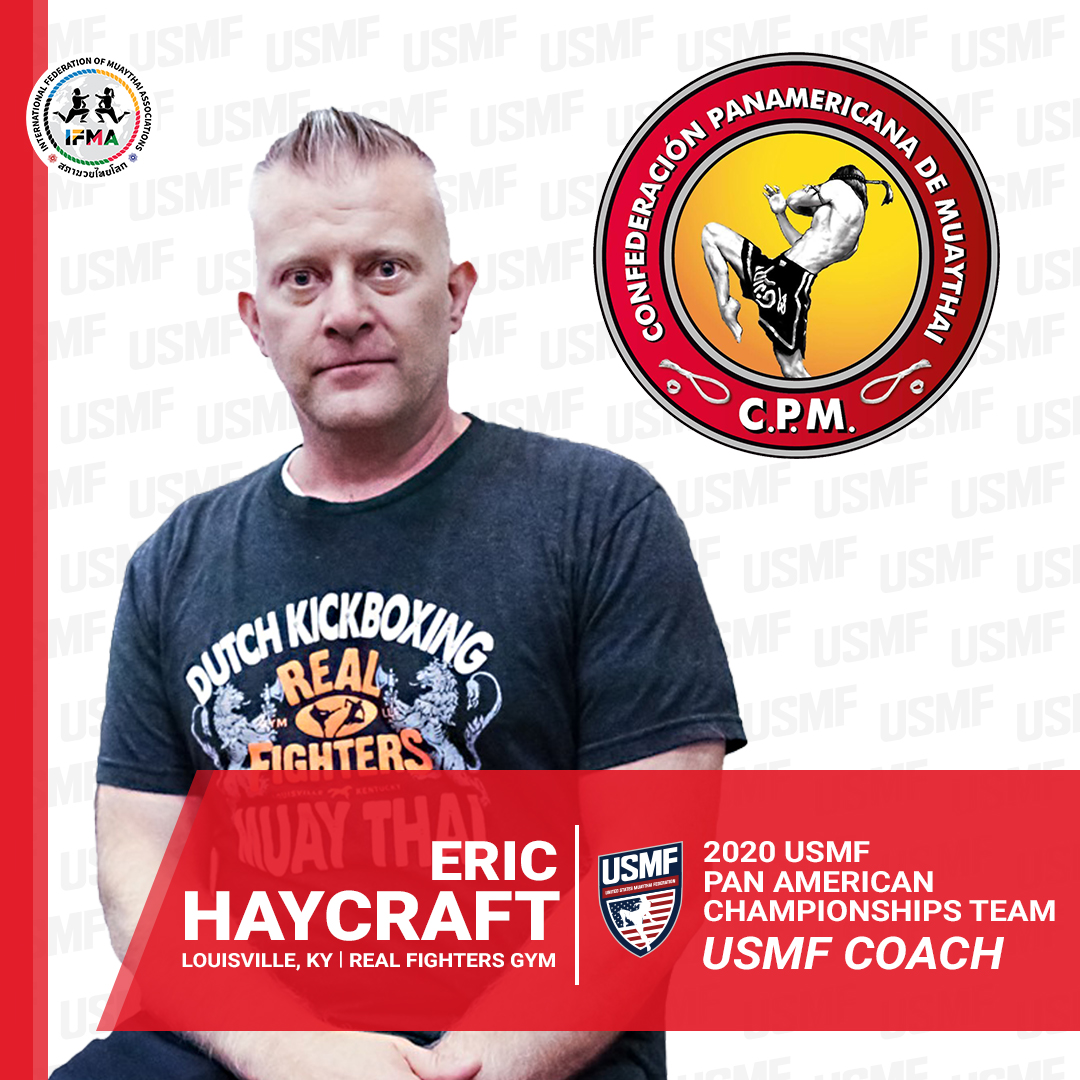 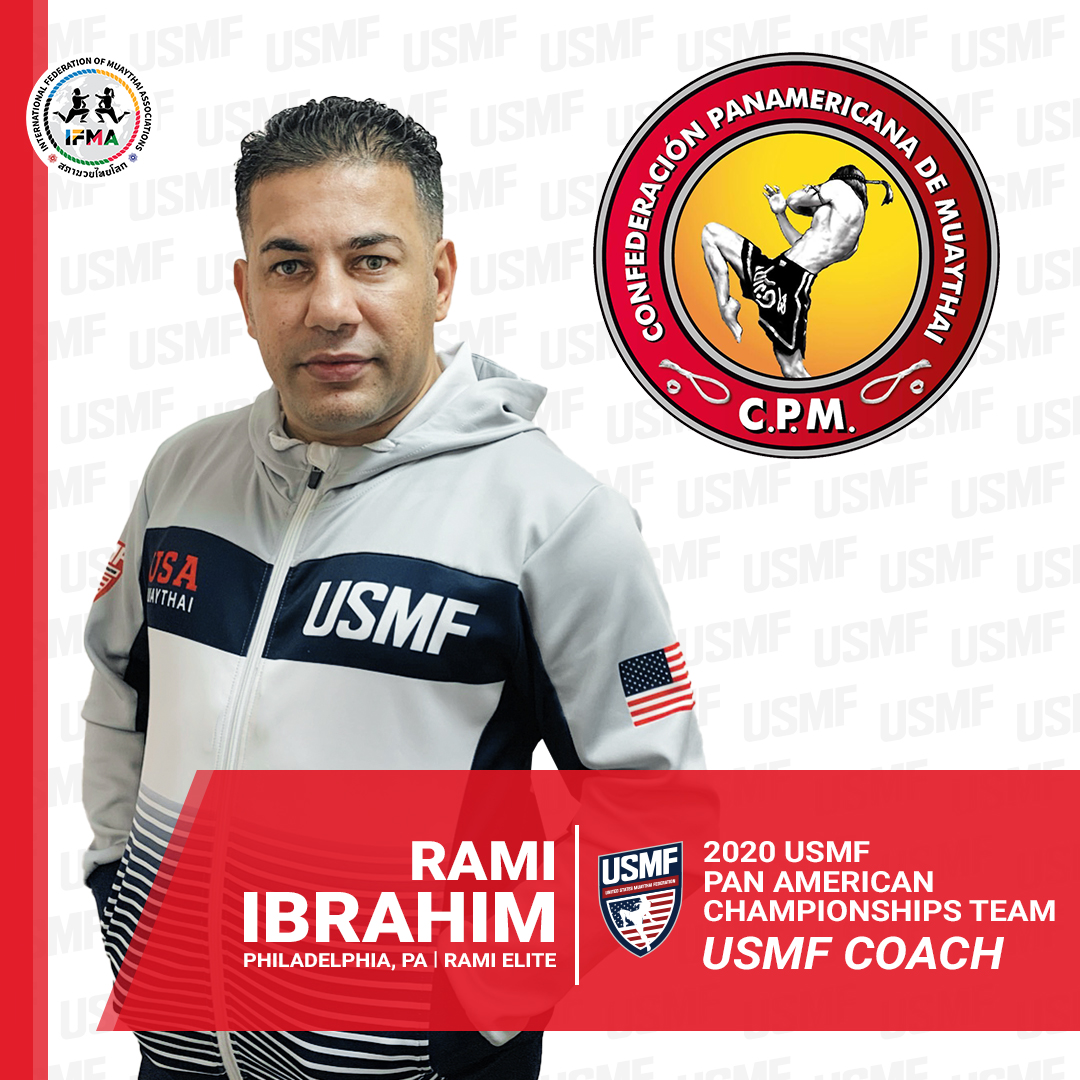